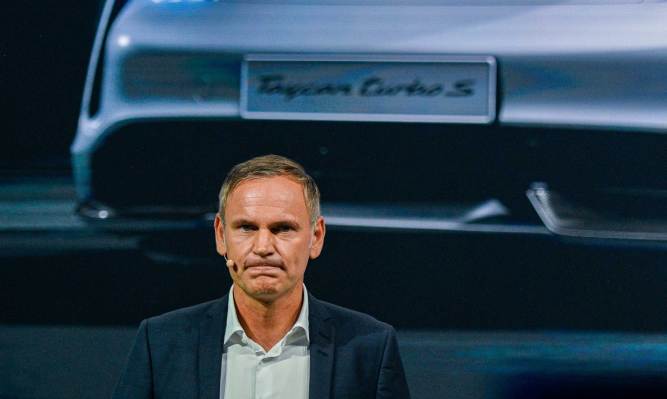 As a manager, Diess was controversial, with a style that annoyed executives and union leaders alike. But as a strategist, he stood on firmer ground, deftly leading Volkswagen out of the Dieselgate scandal and setting it on the path to full electrification.

Now that Diess is leaving at the end of August, Porsche CEO Oliver Blume steps into the corner office of Volkswagen. There are plenty of reasons to think that Blume will continue the company’s EV push. After all, he oversaw the development and rollout of the sports car manufacturer’s first electric model, the Taycan, which is already outselling the flagship 911.

But Blume is also a proponent of e-fuels, replacements for fossil fuels made from hydrogen and carbon dioxide. Last year, he reportedly went so far as to personally lobby for them with the German finance minister, who went on to oppose EU plans to phase out fossil fuel vehicles entirely. (The entire company, known in the German press as Porschegate, has stirred national politics.)

Under Diess, Volkswagen’s path to an electric future seemed determined. Now, under Blume, it seems less certain. His pursuit of e-fuels could bring much-needed stability to the company. But it also risks becoming a strategically dangerous distraction at a time of great turmoil in the auto industry.