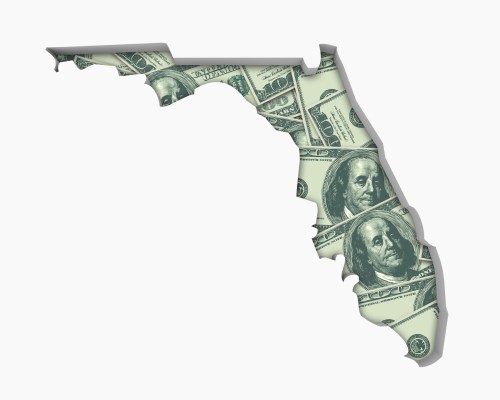 It seems everything is doom and gloom in the US venture market, between the number of layoffs at start-ups and the number of venture deals dwindling to an essentially dying exit environment. But there are bright spots, including the Southeast region, which is on track for its best year yet.

The Southeast region had its best financing quarter ever in the second quarter. According to PitchBook, more than $5.1 billion was invested in 289 deals during the period. In the first half of this year, $9.1 billion was raised, putting the region on track to surpass last year’s record $15 billion.