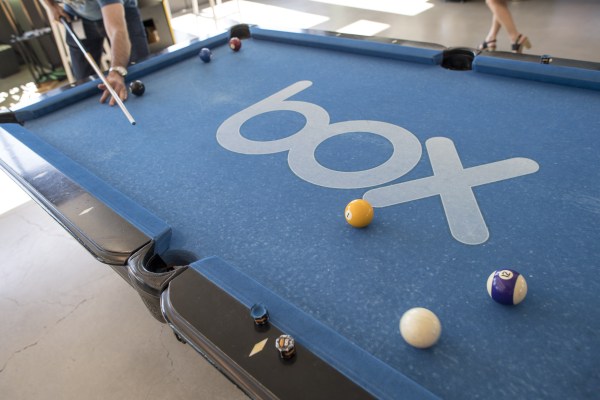 The start of 2022 the market may feel like a slowly unfolding train wreck, but there’s some good news out there – provided you’re willing to take a long-term perspective.

Sure, startup layoffs are on the rise, venture capital is slowing, and the stock market is a hot mess. Underneath every thump of negativity, however, lies more positivity than you might expect. And by taking another nugget from Battery Venture’s recent quarterly cloud update, the doomsayers are ignoring history.

So let’s find the sun among the clouds this beautiful weekend. Do you understand? clouds. OK, no more SaaS prank jokes. To work:

The good news is a variation of the bad news and is often positive thanks to historical comparisons. Of course, this is good news from a kind, but it’s still welcome:

As Homebrew’s Hunter Walk recently noted on its personal blog, startup layoffs hit a local maximum last month, reaching 16,000 and are changing, according to the Layoffs.FYI tracker. Since the same data service actually registered zero startup layoffs during the company’s third-quarter fourth-quarter boom, the figure is poor. But! It is also much less bad than the damage that startups suffered in early 2020.

For example, the number of layoffs at startups reached nearly 10,000 in March 2020. And after that, they stayed hot for months, with more than 25,000 registered in both April and May of the same year. As of May 2022, Layoffs.FYI noted only 70 individual startup layoffs, far fewer than the more than 100 per month recorded from March through May 2020.

Things are worse than the end of 2021 from a startup staffing perspective, but we’re hardly setting any records here, even if we just look at recent data.