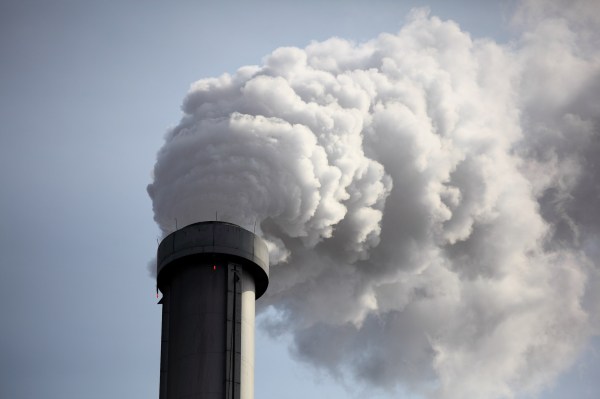 If you want For the inside scoop on which companies are serious about tackling their carbon emissions and which aren’t, check out the public comments filed with the US Securities and Exchange Commission regarding the proposed climate rule.

You can tell whether a company is serious by its position on so-called Scope 3 emissions. Depending on the company, Scope 3 emissions can be a significant part of a company’s carbon footprint. Such emissions can result from activities and assets that a company does not own or control, such as leased office space, business travel or the end-of-life processing of their products. They can also occur when customers use their products, such as when someone drives their gasoline-powered SUV.

In short, if your company is serious about doing something about climate change, it probably needs to estimate its Scope 3 emissions. If it’s making noise about being durable, it probably shouldn’t at least undermine efforts to make Scope 3 disclosures standard.

That is why the comments on the SEC’s site are interesting to read. Companies ranging from Walmart and BlackRock to Fidelity, Gap, ExxonMobil and Southwest Airlines have made it clear that they prefer not to disclose their Scope 3 emissions, even with the safe harbor provisions the SEC offers to limit liability. In effect, those companies say they don’t take climate change seriously enough to fully understand — and make it public — their own impact on it.

There are many, many more companies that I am not discussing here that take a similar stance. So why am I calling this one out? Walmart because it is the world’s largest retailer. BlackRock and Fidelity for being the first and third largest asset managers. ExxonMobil for being the largest non-government-owned oil company. Gap because the company claims it “feels”[s] an ethical responsibility to align our goals and strategies with the best scientific and industrial practices,” according to its climate values ​​page. And Southwest because it’s one of the largest airlines in the US no matter what size you use.

The arguments against disclosure of Scope 3 data generally fall into three categories: Companies complain that the data is too unreliable or uncertain, that it is too difficult to obtain or that it is subject to lawsuits.

The first smells like a classic FUD campaign – fear, uncertainty and doubt. Cynthia Lo Bessette, Fidelity’s chief legal officer, told the SEC that Scope 3 data is “speculative, nascent, unreliable and there are no current standards to ensure consistent and comparable data.”