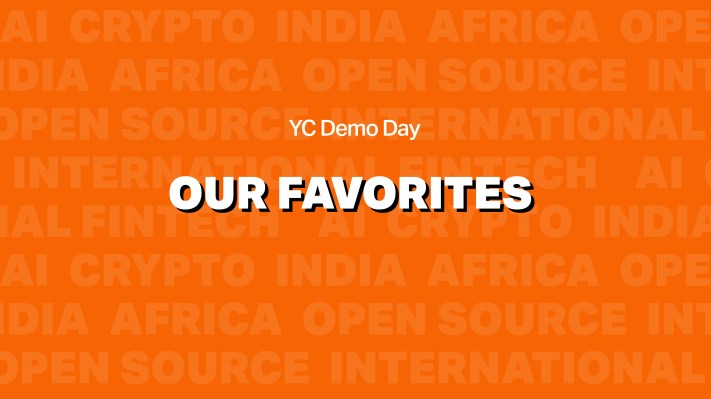 And that’s day two in the books!

Marketingwithanoy again spent much of the day watching a parade of startups that attended as part of Y Combinator’s Winter 2022 cohort, Demo Day part two† Yes, that’s a mouthful. But we did learn a lot.

You can find all our coverage here, but what matters is that themes from the YC environment come to the fore. Southeast Asia is a huge target for startups, with a myriad of business models for the population. Fintech was again a huge category of work around the world.

There were also a few surprises. Frankly, we expected more crypto (web3? blockchain?) companies to be in the mix. And while there were a number of API-first startups, there were fewer than we could have imagined. That said, we don’t know the exact monetization method of every software startup that pitched, so we’re under-counting.

As always, to round out the day, we picked a few favorites from the day’s presentations. Each Marketingwithanoy reporter has their own interests and subject areas, so the following is not that we endorse any particular company or declare winners. Instead they are favorites, the company that caught our attention as the most interesting. Thank you to Devin Coldeway, Mary Ann Azevedo and Christine Hall for their contribution.

like you need more on demo days, Equity has you covered. And with that we can get started!

The following list is in no particular order. Websites of companies and Twitter profiles of authors are linked.