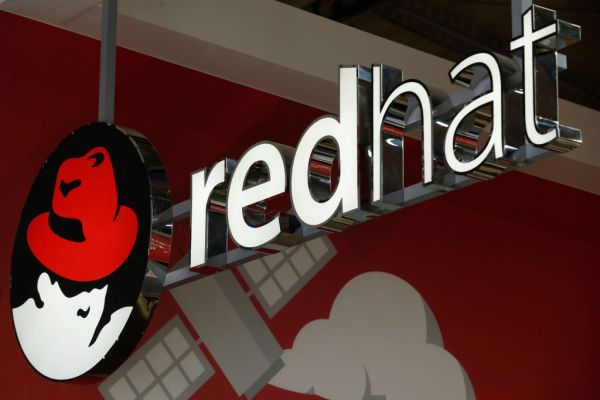 When IBM paid $34 billion to acquire Red Hat in 2018, it was a big bet on a hybrid cloud future, one that looks set to pay off four years after the deal was announced. Over the past few quarters, IBM has produced slow but steady single digit growth, with positive results led by the Red Hat business.

Both companies are holding in-person conferences with their customers in Boston this week, with IBM Think and Red Hat Summit taking place simultaneously.

Red Hat CEO Paul Cormier, who has been with the company for more than 20 years, said IBM CEO Arvind Krishna’s plan to transform his business revolves around Red Hat and a hybrid cloud strategy. The idea is for his company to harness the power of IBM’s size while preserving Red Hat’s independence.

Krishna described Red Hat as an integral part of the company.

“Red Hat is absolutely essential and the core of our strategy, not just the hybrid cloud…I say to our [overall] strategy. Red Hat gives us a platform where we do two things: First, it is the foundation of the hybrid cloud because Red Hat runs on the public clouds and on premise and on private clouds. Second, we’ve taken all IBM software and optimized it for the Red Hat OpenShift platform, so now it’s going to be like we’ve written things once and can deploy them anywhere a customer wants,” Krishna said in a statement yesterday. press roundtable. (OpenShift is RedHat’s container management platform.)

In the most recent quarterly report, IBM’s revenue grew 8%. That may not seem like a lot of growth, but after nearly a decade of negative reports, this is what the company was looking for. Red Hat was a leading contributor to that result, growing 18%, while the broader hybrid cloud business grew 14%, all good signs for Big Blue.

Bola Rotibi, an analyst at CCS Insight, said Red Hat is a big part of IBM’s growth strategy and contributed to the successful quarter. “In the end, IBM started its fiscal year with solid revenue growth in the first quarter driven by sound business practices across all reporting segments, but especially with regard to the company’s hybrid cloud and AI business,” she said.

Cormier said his organization serves as the tip of the spear for IBM’s hybrid strategy. But as he’s said in the past, a critical part of this approach is allowing Red Hat to act independently, meaning IBM doesn’t play a favored role when it comes to sales or strategy.