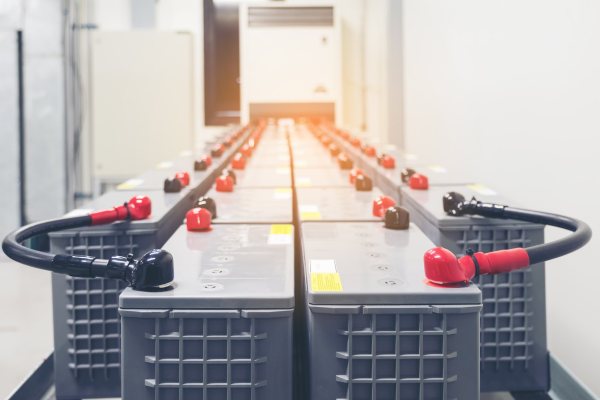 Lithium-ion batteries are: one of the driving forces behind the transition from fossil fuels, but the rechargeable battery that started it all – lead acid – has received very little attention.

Lead-acid batteries invented more than 160 years ago have been upgraded a few times, but today’s cells are largely unchanged from those sold in the 1970s and 1980s. Gridtential, a Santa Clara-based startup, bets there’s plenty of room for improvement. It has developed a silicon plate that can replace up to 35% of the lead in a traditional battery, while increasing the charging speed fivefold and the lifespan fourfold.