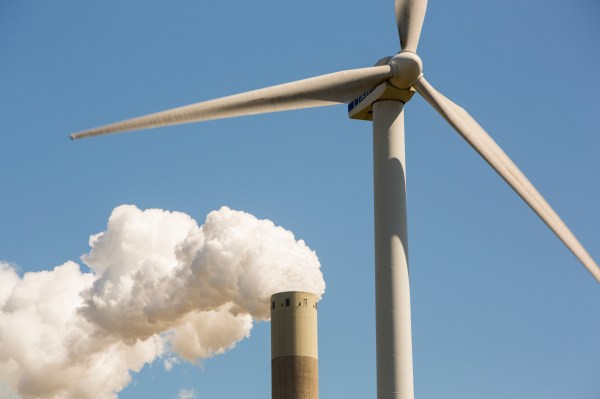 The American Supreme The court ruled on Thursday that it must effectively ban the Environmental Protection Agency from regulating carbon pollution emitted by power plants, a decision that reduces the prospects for rapid action on climate change in the world’s largest economy.

As if that wasn’t depressing enough, the move also gnaws at American competitiveness at a time when the world is swinging into an energy transition destined to banish fossil fuels to the dustbin of history.

The US has nothing resembling a rational national energy policy, in part due to its federal structure and polarized politics. Rather, it has a hodgepodge of policy roots and sticks influenced by myriad actors and woven into a complex web of regulation and incentives overseen by a range of states and regulators.

The ill-fated Clean Power Plan and whatever succeeded could have set the stage for a policy that would have put the US competitive with other countries moving towards an electrified future. With the ruling of the Supreme Court, that possibility has disappeared.

As a result, the US has fallen behind other countries in many key sectors that are instrumental in the transition from fossil fuels, which promises to be another industrial revolution. We have one more chance to turn things around, but it’s a long one.