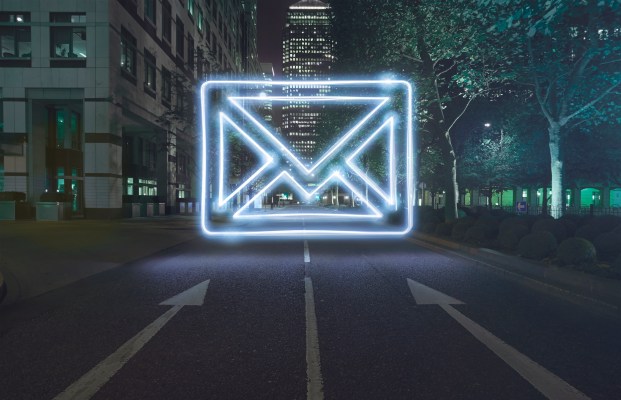 Will Y Combinator Financing 1,000 companies per batch a day? The president, Geoff Ralston, doesn’t think that’s impossible. But for the tech press, the possibility is puzzling: We can do our best to pick favorites, but we can’t cover any promising startup in its early days.

This situation, it turns out, creates an opportunity for an emerging source of startup curation: deal-flow newsletters.

“The early stages of the tech industry deserve to be documented, because that’s where every startup’s journey begins and so many exciting ideas are being tried,” said Martin Bryant, whose PreSeed Now newsletter was launched today. “The sweet spot of this newsletter is companies that have gone beyond an idea on the back of a napkin, but haven’t yet raised outside equity investments.”

Investors are the target audience of PreSeed Now and its competitors, such as the Spanish Vermú. The new UK newsletter doesn’t have any numbers to share yet, but Vermú does, and they show proof of demand: it garnered 4,500 subscribers in just a few months.

Do investors want some deal-flow newsletters to offer? And what’s in it for the makers of newsletters and the startups that offer them? Let’s dive in.

The paradox of choice

There are several reasons why investors sign up for a deal-flow newsletter, Bryant and Vermú co-creator Aitor Rodríguez told Marketingwithanoy.

Business angels are a big part of the readership, as are early stage VCs – both types of investors are constantly looking for excellent startups to add to their pipeline. As for later-stage funds, they want companies to be shown on their radar well in advance to know what’s coming.