The market has cooled off on SPACs, but Polestar has the network and know-how 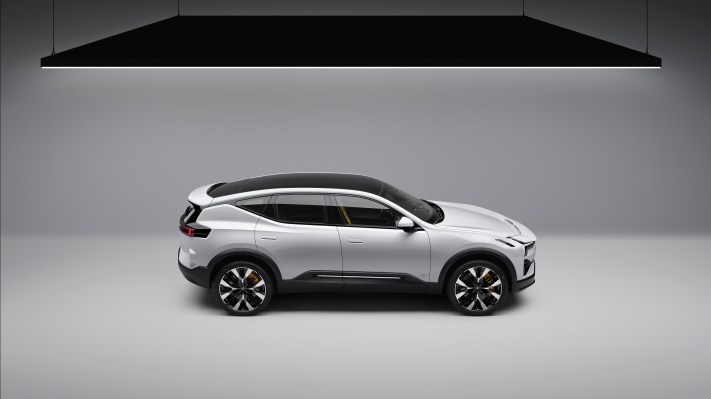 Polestar, the EV sub-brand Volvo and Geely’s, which launched on the Nasdaq last week at a valuation of $20 billion, failed to earn its $PSNY ticker by taking the traditional route to an IPO.

With the ringing of the bell, Polestar became the latest EV maker to rush to the stock market by merging with a special acquisition company, or SPAC, before turning profitable.

Being under Volvo’s auspices gives Polestar an edge over typical electric vehicle start-ups, although production targets could be challenging given their relative scale compared to other EV companies recently launched by SPAC.

The merger with Gores Guggenheim, a blank check company, raised about $890 million for Polestar, which will use the money to fund an aggressive three-year growth plan. But so far, despite his considerable resources as the child of a multinational conglomerate, his stock has largely stagnated. It debuted at $10 a share and jumped to $13 after the SPAC merger closed on June 24, but traded around $9.70 a share Wednesday morning.