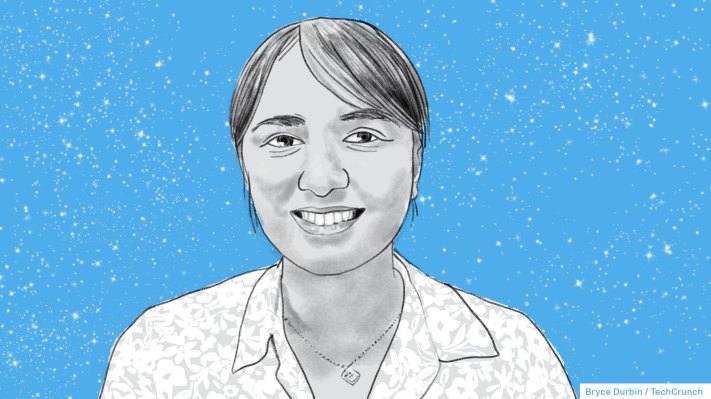 Fia Jones was She was 19 years old and was studying physics at the University of Auckland in 2019 when she approached Peter Beck, founder and CEO of Rocket Lab, at a party and told him she had an idea that would change the game for powering satellites. She’d be happy to tell him all about it… if he’d be willing to sign a nondisclosure agreement.

Brutal, tough, naive – all words that come to mind when thinking of this scenario, but it was Jones’ tenacity and faith in the idea that she and her co-founders – Max Daniels and William Hunter – conceived that their startup, Astrix , made possible Spaceflight, to take off.

The company, which develops energy-efficient solar panels for satellites, recently landed a spot at Rocket Lab’s Electron launch on May 2. feet and can take up to 200 watts of power.

In other words, Astrix has discovered how inflation can be used to deploy a very large surface area from a compact volume, providing easy access to power in isolated spaces.

This was the first time Astrix was able to really prove his concept, a concept that made industry experts skeptical about the unpredictable nature of inflatable things in space. Astrix is ​​gearing up to complete a $5 million seed round, which will hopefully allow the company to further scale towards its medium-term goal of providing a low-cost power solution to newer satellite constellation companies trying to enter the market today.

“Power systems can currently cost more than it costs to build the satellite itself,” Jones told Marketingwithanoy. “Because we use such a large surface area, the biggest benefit for constellations is that we can switch to silicon cells instead of what everyone else is using, which is gallium arsenide cells, which are ridiculously expensive. Like $2,000 to $3,000 per watt.”

“I didn’t meet Peter Beck, and if I had missed him at the ceremony, I would have stalked him until I met him. I deliberately went out to get his attention.” Fia Jones

We sat down with Jones to talk about how young founders can break through in a legacy industry, the difference between pitching VCs in New Zealand and the US, and how to deal with the limiting questions investors are asking women vs. the stimulating questions they ask men.

The following interview, edited for brevity and clarity, is part of an ongoing series that focuses on pioneers in the transportation industry.

Tell me about the time you approached Peter Beck with your startup idea.

At the University of Auckland, he received an award for being an adjunct professor. I was on vacation for a long weekend at the time, but one of my friends sent me Beck’s location, so I raced all the way there. The ceremony was over when I arrived, it was just a reception, so I snuck in and found him and said, “I loved your speech.” And he said, “Oh, I didn’t make a speech.” So then I thought, “Oh, sorry. So I love what you do, and I have this really cool company with a new and innovative energy system, but you have to sign an NDA. I promise you it’s great.”